TURKEY: Will fortune favour the brave? 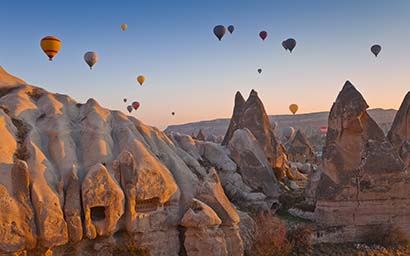