ALTERNATIVES: Winning over the sovereigns 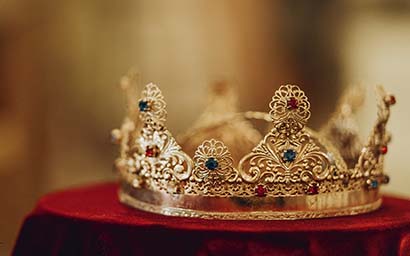