FINTECH: Why fintech is failing to fly 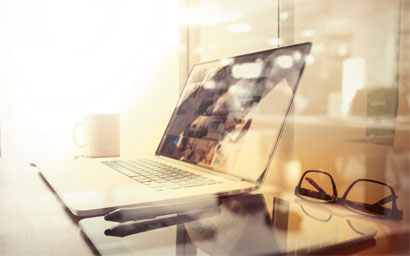