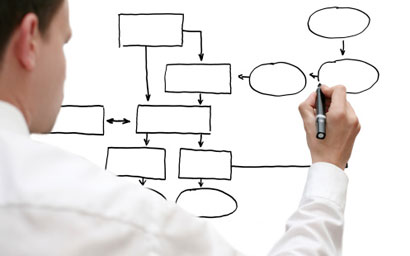 The UAE government has confirmed its intention to combine the Securities and Commodities Authority (SCA) and the Insurance Authority (IA) into a single regulatory body to bring more clarity to the supervision of investment products. The proposed merger had been the subject of much speculation ever since the Ministry of Justice convened a 10 member committee in September 2019 to explore the implications of consolidating the two watchdogs. The news was part of a wider announcement on changes to government structure made by the UAE prime minister, Sheikh Mohammed bin Rashid Al Maktoum. "The goal of structural changes today is a government that is faster in decision-making, and is more up to date with changes," said Sheikh Mohammed. There are no details as yet on how the merger will work but the confirmation will be welcomed by those market participants that were concerned about the regulatory overlap between the IA and the SCA, not least the financial advisory market. It is hoped that the consolidated regulatory will mean less duplication in terms of compliance efforts and regulatory reporting, more clarity on the rules for certain investment products that can then be disclosed to investors as well as greater communication between the two regulators. It will also bring the UAE more in line with international practice where countries have a single regulator for insurance and investment products – a move that may well attract more international investors to the market. The confirmation of the merger may also allow the SCA to continue with its previously announced overhaul of its regulatory framework which has been on hold ever since the union with the IA was first proposed. The SCA also issued a moratorium on issuing new licences and applicants will hope that this work can now resume. © 2020 funds global mena