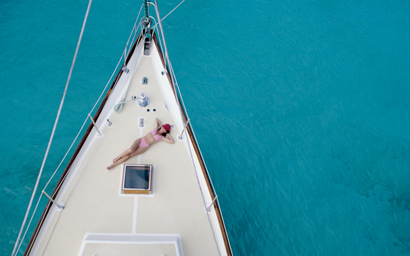 A report has forecast that the UAE will attract the largest net inflows of millionaires globally in 2022. The Henley Global Citizens report tracks global wealth and investment migration trends and its most recent issue has UAE as the top millionaire magnet. It forecasts that 4,000 more millionaires will move to the UAE than leave with the majority coming from Russia, India, Africa and elsewhere in the Middle East. This is roughly four times the net inflow of millionaires in the UAE prior to the pandemic. According to Henley Global Citizens, the UAE has been the beneficiary of an exodus of wealth in Russia and the gradual decline of the UK as a centre for high net worth individuals. The UAE could see the inflow of millionaires increase yet further in 2023 which is predicted to see 125,000 millionaires relocated, the largest migration flows on record. According to Henley & Partners chief executive Juerg Steffen, the mass movement is a result of affluent investors and their families earnestly preparing for the “new post-Covid world order”.
Saudi Arabia’s UHNWIs rise by 277%
Arab and African millionaires in love with London
©2022 funds global mena