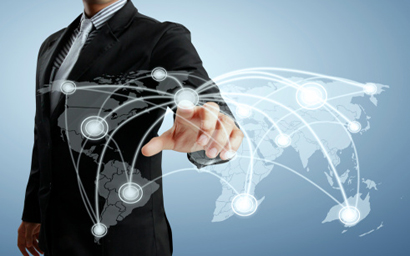 The UAE’s Securities and Commodities Authority has announced a suspension of renewals for foreign investment funds aimed at retail investors. The surprising move, which was first reported by International Investment, has seemingly caught the market’s fund managers and financial advisors by surprise. There have been few details from the regulator other than to confirm the suspension while clarifying that private funds are exempt from the measure. This has created understandable uncertainty for fund providers looking to renew their fund subscriptions. While the SCA is yet to make any public announcements explaining the move, it did begin the year with a campaign to crack down on unlicensed financial services offerings. According to the regulator, the campaign is designed to protect licensed financial activities from unfair competition, strengthen anti-money laundering measures and develop the UAE’s securities sector in order to compete at a regional and global level. It is unclear whether the suspension of foreign investment funds is connected to this campaign.
UAE government warns of online investment scams
Saudi Arabia increases foreign investment licence issuance
©2023 funds global mena