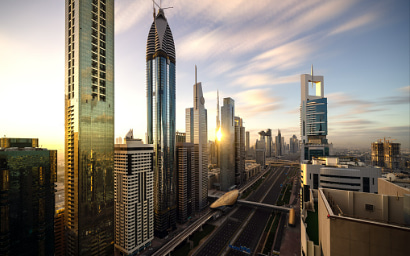 The UAE Central bank’s adoption of the Accounting and Auditing Organisation for Islamic Financial Institutions (AAOIFI) sharia standards has produced more standardisation into sukuk documentation in the country. However, the adoption of the standards by issuers has been varied and the practical effect of the move has yet to be tested, according to Fitch Ratings. The rating agency’s report on UAE’s Islamic finance market looks specifically at the effect of the AAOIFI standard on Islamic bond issuance. A lack of standards around documentation and the interpretation of certain points of sharia law have been seen as a hindrance to the growth of the sukuk market, especially when it comes to product structuring or dispute resolution. Yet initial complexities around the implementation of the AAOIFI standard saw a slowdown in sukuk issuance, particularly in the UAE where 2021 volumes were down by 54.1%. However, volumes have since normalised as adoption of the standard has increased. “While gaps remain, some standardisation has been achieved in language relating to tangibility events, delisting events, indemnity payments and partial-loss events,” states Fitch.
Global sukuk issuance to decline: S&P
Deloitte issues call for common sukuk practices
©2022 funds global mena