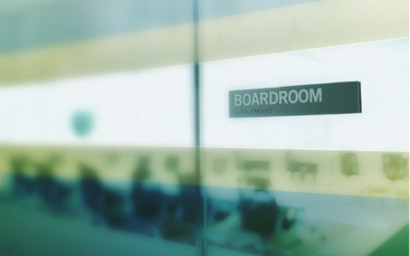 UAE-based asset manager Shuaa Capital has named Jassim Alseddiqi as managing director. The former chief executive will also take a place on the board. He will be succeeded in the CEO role by Fawad Tariq Khan who will retain his current position as head of investment banking. Alsediqqi, who is Shuaa’s largest shareholder with a 29.9% stake, will also retain his roles as chairman of two Abu Dhabi-based companies– Salama Insurance and Eshraq Investments. According to Alsediqqi, the transition is “the next logical step in Shuaa's journey to become the pre-eminent investment banking and asset management platform in the region”.
Shuaa Capital launches Mena debt fund
Shuaa Capital appoints new chairman after profit boost
©2022 funds global mena