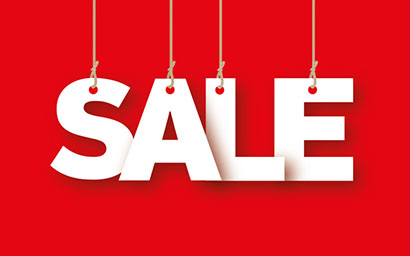 UK fund manager M&G has received a SAR1 billion (US$229 million) investment from Saudi-based Kingdom Holding. According to Kingdom, the investment is in line with its strategy of “investing in global leaders and diversifying exposure in new and promising sectors”. The conglomerate is controlled by Saudi prince and billionaire Alwaleed Bin Talal, despite him selling 16.8% of his stake to Saudi sovereign wealth fund Public Investment Fund. According to a filing with the Saudi stock exchange, Kingdom has invested $3.4 billion over the last two years in new sectors, including banking and asset management. M&G’s assets under management were reported as $370 billion as of the end of 2021, in keeping with the previous year’s figures. However, the firm has seen redemptions in its retail funds which suffered £3.8 billion in client outflows in 2021 and £11.9 billion the previous year.
Saudi Arabia increases foreign investment licence issuance
Saudi Arabia gets ratings upgrade after GDP boost
©2022 funds global mena