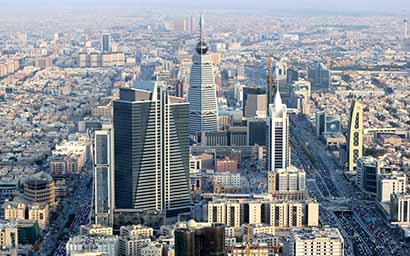 The Saudi government has announced the formation of a committee tasked with regulating foreign investment levels. The initiative is designed to protect certain critical sectors in the face of increased investment from overseas. One of its first tasks is to draw up a criterion for foreign investors, outlining what sectors are excluded, according to a report from Saudi financial news service Agraam. In addition, the committee, which will be chaired by the government’s investment minister, will also set a limit for foreign ownership in local companies. The kingdom has looked to loosen its rules on overseas investment and foreign ownership in recent years as it looks to modernise its economy, however this latest step is seen as a way to limit potential political risk, according to analysts quoted by Agraam.
Saudi regulator to open debt instruments to foreign investors
Saudi Arabia sees increase in foreign investor licences
©2021 funds global mena