Russia to invest more than $1.3bn in UAE 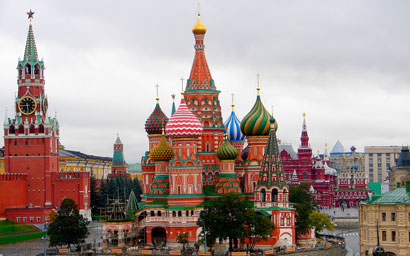 The Russian Direct Investment Fund (RDIF) is set to plough more than $1.3 billion into the UAE via 10 deals signed with investment partners from the Gulf state, including Mubadala Investment Company. A statement issued by the Russian sovereign wealth fund said that the deals would cover a number of sectors including high tech, health care, mineral resources extraction, logistics and industrial manufacture. “We see [possible] cooperation in other markets, maybe China and Saudi Arabia,” said Kirill Dmitriev, chief executive of RDIF. He also referenced the strong ties between the RDIF and Mubadala. News of the UAE investment deals comes a week after the RDIF opened its first foreign office on Saudi Arabia. One of its roles will be managing the Russia-Saudi Investment Fund established by the RDIF and the Saudi sovereign fund Public Investment Fund. To date the joint fund has invested more than $2.5 billion in 25 different projects. ©2019 funds global mena