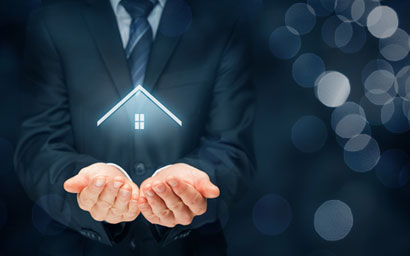 Two real estate funds are reportedly in talks with Kuwait’s Capital Markets Authority (CMA) to be listed on the country’s stock exchange, Boursa Kuwait. According to Mohammad Al Osaimi, the exchange’s acting chief executive who was speaking to Al-Anba newspaper, the two unnamed funds are currently under development but have non-controlling stakes above the minimum threshold of $50 million needed to qualify for a listing. International index compiler MSCI recently announced that it would add Boursa Kuwait to its emerging market benchmark, a move which could add millions in foreign investment to the country’s stock market. In anticipation of greater activity, Al Osaimi said that the exchange has set up a new team for listing companies on the Premier and Main markets. It also plans to launch a number of other projects in coming weeks and months including a short selling facility next week and a margin trading before the year-end. ©2019 funds global mena