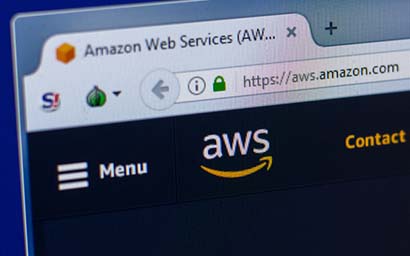 Bahrain’s sovereign wealth fund Mumtalakat has announced the migration of its IT infrastructure to the Amazon Web Services (AWS) cloud and the subsequent closure of its onshore and offshore data centres. The move makes Mumtalakat the first state-owned entity in Bahrain to move all its technology and data from a legacy infrastructure to the cloud, thereby supporting the Bahrain government’s “cloud first” policy and digital agenda. The migration to AWS is expected to halve operating costs for Mumtalakat due to savings in data backup, storage and security as well as the reduction in ongoing hardware upgrades and maintenance. Plans for AWS to launch a Middle East infrastructure centre in Bahrain were announced in 2017. The company expects its three “availability zones” to be operational in 2019. These zones will give Mena-based clients the opportunity to run their operations and store their data from a centre in the region, thereby reducing latency. “We are proud to be the first company in Bahrain to migrate our entire IT infrastructure from legacy systems to the cloud-based offering of AWS,” said Mahmood H Alkooheji, Mumtalakat’s chief executive. ©2018 funds global mena