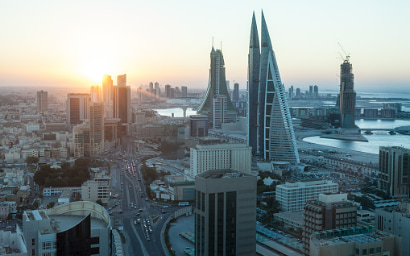 Bahrain sovereign wealth fund Mumtalakat is set to make changes to its board following an edict from the crown prince and prime minister. According to state media, Salman bin Hamad Al-Khalifa issued an order to restructure the fund’s board. He also called for finance minister Salman bin Khalifa Al-Khalifa to be installed as chairman. Mumtalakat has around US$18 billion in assets under management and its portfolio includes British motor racing team, McLaren. Its 2021 results, posted in June, showed that the state-backed fund had swung back to profit after suffering a loss the previous year.
Mumtalakat posts record profits
©2022 funds global mena