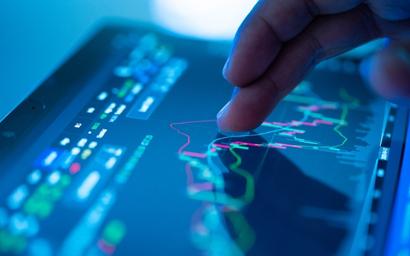 Merger deals worth more than US$55 billion have been completed in the first nine months of the year, according to the recently released EY Mena M&A Insights report. The report cites rising inflationary pressures, dampening economic demand and global market disruptions for what it describes as “moderate growth” in deal activity. The number of deals (524) is a 6% year-on-year rise, while deal value actually declined by 23% compared to the same period last year. However, the M&A activity in the Mena market is still higher than most other regions, according to EY. “Although we are living in uncertain economic times, the MENA region continues to record higher M&A activity, fuelled by expected economic growth through higher oil prices and an acceleration in business-friendly reforms,” said Brad Watson, EY Mena strategy and transactions leader. “Technology is driving a large number of deals, reflecting the rising digital transformation across industries in the region”.
Mena M&A activity rose by 66% in 2021
Mena wealth managers poised for more mergers and acquisitions
©2022 funds global mena