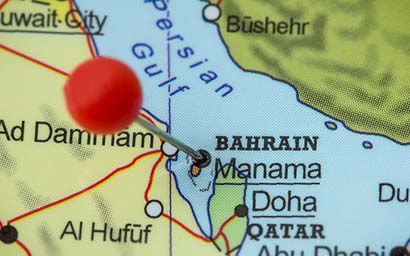 Swiss wealth manager Julius Baer has appointed two chief executives for its Middle East and Bahrain offices. Alireza Valizadeh is to be chief executive to Julius Baer Middle East. A 15-year veteran with the firm, Valizadeh will be based in Dubai from where he will be expected to grow the company’s business in the region. Prior to joining Julius Baer, Valizadeh was part of the management team at Credit Suisse working with ultra-wealthy and institutional investors. Meanwhile, Shaj Babu has been promoted to chief executive of Julius Baer Bahrain and will be based in its Manama office. “The Middle East is one of the most attractive regions for wealth management and we are looking forward to further developing our successful business in these key markets,” said Régis Burger, Julius Baer’s head of Middle East & Africa. The appointments come at a difficult time for the wealth manager elsewhere in its international business. Earlier this month, the Zurich-based group announced 300 job cuts after reporting a 37% year-on-year drop in profits and $259 million in writedowns and legal provisions. Julius Baer has also been sanctioned by the Swiss regulator for shortcomings in its anti-money laundering practices. © 2020 funds global mena