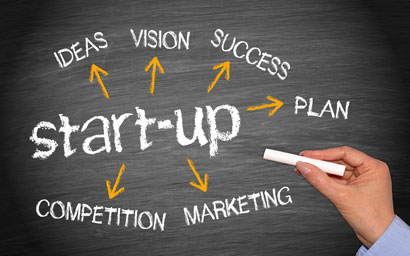 Dubai-based investment manager Beco Capital has secured a total of $15 million from International Finance Corporation (IFC), the asset management arm of the World Bank, to support venture capital funds that target Mena-based technology startups. The arrangement with IFC comprises a $5 million investment into Beco’s first $50 million startup fund, launched back in 2012, while $10 million will go into Beco’s latest venture capital fund which is looking to raise up to $100 million. Beco’s inaugural fund has to date invested in 16 tech companies in the region including Careem, Property Finder and Vezetta. The second fund is aiming to support 24 startups over the next five years. The IFC investment is designed to both provide follow on funding to the companies in the portfolio and also attract more funding from other large investors such as Saudi-based Rimco and Bahrain Development Bank’s Al Waha Fund of Funds, according to Belco. It is not the first time that IFC has invested in Mena-based venture capital funds having previously worked with Wamda Capital and Egypt-focused Algebra Ventures. ©2018 funds global mena