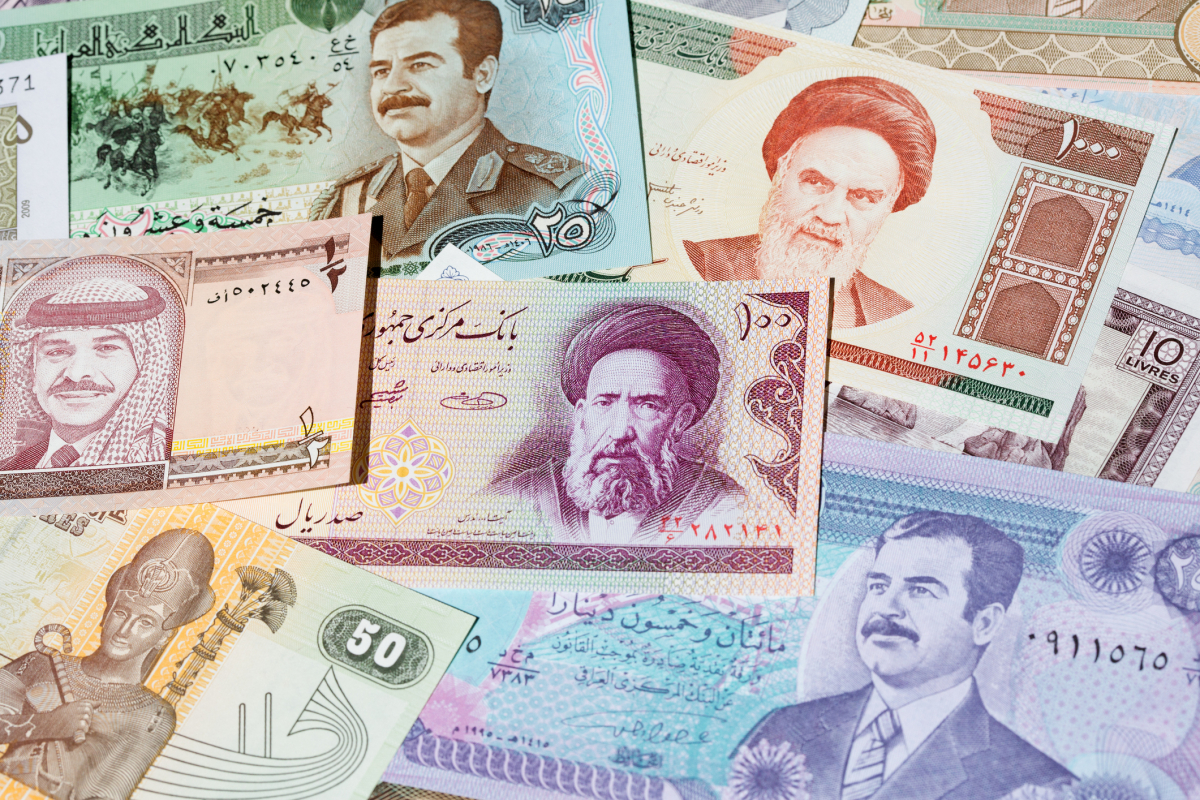 Gross domestic product (GDP) in the GCC region is forecast to reach its highest level in a decade according to a report from Japanese bank Mitsubishi UFJ Financial Group (MUFG). The bank’s GCC 2022 Regional Outlook predicts a 6.1% rise in GDP thanks to increased oil prices and oil productivity as well as robust growth in non-oil activity and the economic momentum expected from increased vaccination rates against Covid-19. The rise in GDP would be the highest since 2011 and higher than other emerging market states. However, the report does also highlight three risks that could derail GDP growth – an unexpected fall in oil prices, fiscal slippage and a rising off-budget spending and borrowing. The GCC report comes a week after the World Bank forecast 4.4% economic growth for the Mena region in 2022.
GCC investors bullish on economic outlook – survey
World Bank forecasts 4.4% growth in Mena for 2022
©2022 funds global mena