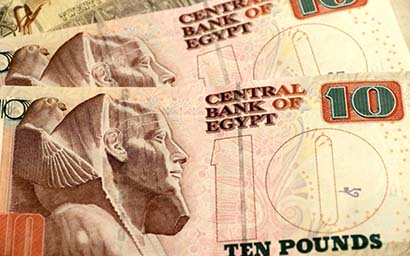 The Central Bank of Egypt has issued $2 billion worth of dollar-denominated Eurobonds in a bid to capitalise on investor appetite for higher yielding bonds and to help spread the country’s current debt burden. According to the Egyptian finance ministry, the money raised from the bond issuance will be used to cover part of the $5 billion budget for 2019-2020. Egypt also has a sizeable foreign debt burden which reached $108 billion by the end of June – a 17.3% year on year increase. The bonds were released in three tranches: $500 million of four-year bonds with a 4.55% yield, $1 billion of 12-year bonds with a 7.05% yield and $500 million of 40-year bonds with an 8.15% yield. The last tranche is the longest international bond in the Mena region, claims the ministry of finance. The initial demand for the bonds has been high with subscription orders exceeding $14.5 billion within the first few hours of the issuance announcement, making it seven times oversubscribed. Middle Eastern investors were among those showing greatest demand for the bonds, leading the finance ministry to say that the subscription level reflected “the confidence of the international community” in Egypt’s economic reforms. ©2019 funds global mena