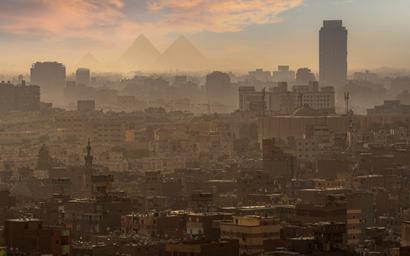 Ratings agency Fitch has downgraded its outlook for Egypt in light of changes to external liquidity and reduced access to bond markets that Fitch states will leave the country vulnerable to global shocks. Fitch’s outlook on Egypt’s long-term foreign currency issuer default rating has been revised to negative from stable, although the IDR has been affirmed at B+. The rating agency also referred to a drop in foreign reserves.
Egypt's Algebra raises $100m for VC fund
The Central Bank of Egypt’s foreign currency reserves in October stood at US$2 billion, having peaked at $9 billion in February. October also saw a currency devaluation, interest rate hike and a $3m billion loan deal with the International Monetary Fund, moves which Fitch states could lead to a recovery of sorts, although the drop in reserves still means that “portfolio holdings remain a significant liability”. ©2022 funds global mena