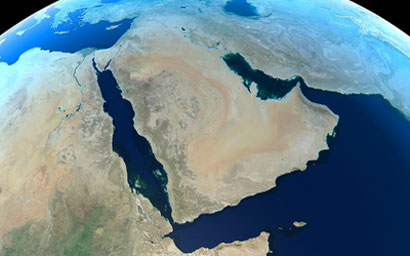 Dubai-based investment manager Daman Investments is expecting to launch two new funds before the end of the year. In an interview with the Zawya news service, Daman’s head of asset management Ali El Adou said that the first of the new funds would target conventional investors who focus on the Mena region as well as Turkey and Pakistan and will open with initial capital between $10 and 15 million and a target size of $150 million. The vehicle, called the Mena fund, will be a balanced fund covering both equities and fixed income. It is likely to be domiciled in Luxembourg. “We want our funds to be domiciled in high regulated jurisdictions,” said El Adou. “We see Luxembourg as one of the best-regulated fund jurisdictions globally.” The second of these funds will focus on sharia-compliant investments, according to El Adou. ©2019 funds global mena