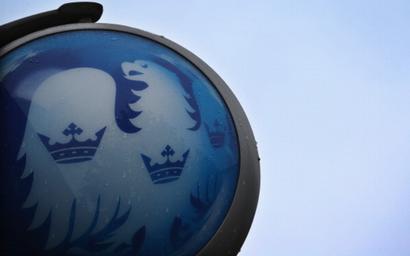 The UK's Financial Conduct Authority (FCA) has hit Barclays with a £50 million fine over a 2008 fundraising arrangement involving a Qatari sovereign wealth fund. In the wake of the 2008 financial crisis, Barclays embarked on a capital raising campaign to avoid a state bailout and two Qatari entities participated. However, the FCA's case centres on fees amounting to hundreds of millions of dollars that were paid by Barclays to the Qatari investors in order to secure their funding. These payments, made by way of advisor agreements, were never disclosed to Barclays shareholders or the market, according to the FCA. "Barclays’ failure to disclose these matters was reckless and lacked integrity and followed an earlier failure to disclose fees paid to Qatari investors in June 2008," said Mark Steward, executive director of enforcement and market oversight. "There was no legitimate reason or excuse for failing to disclose these matters, certainly no basis for doing so because of the financial crisis." The FCA had originally issued warning notices against Barclays but then paused its investigation due to a case brought by the Serious Fraud Office against three Barclays bankers. They were subsequently cleared in 2020.  The bank is appealing the fine. “Barclays has referred the findings of the regulatory decisions committee to the upper tribunal for reconsideration,” it stated.
Barclays bankers cleared in Qatar fraud case
Former Qatar PM tied to Barclays fraud case
© 2022 funds global mena