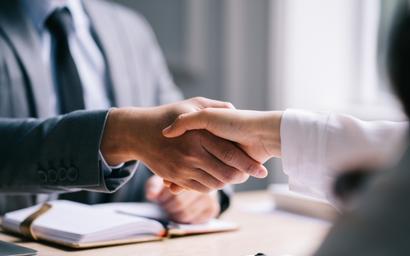 French fund manager Amundi has named Ziad Sikias as chief executive for the Middle East, Africa and Central Asia. He has been promoted from his former role as head of sales for Central Asia, Africa and Central & Eastern Europe, a position he has held for the last five years. It is a return to the Middle East for Sikias. He originally joined Amundi in 2001 as investment advisor to the firm’s Middle East institutional clients and then moved to Amundi’s Abu Dhabi office in 2005 as deputy head and then subsequently head of the Gulf region in 2008. In 2011 Sikias moved to Paris to work with clients in Europe and Central Asia.
Amundi and Sedco Capital partner for equity fund launch
Natixis hires Amundi's Middle East chief
©2022 funds global mena