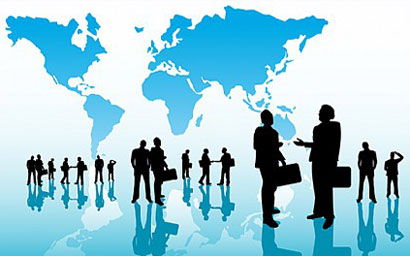 The Abu Dhabi Securities Exchange (ADX) has seen a 25% jump in the number of foreign investors trading on the venue in the first half of 2020.  It has ascribed this increase to the greater accessibility of its stocks through changes in ownership limits of its listed companies. Four of its listed companies increased the limits on foreign ownership to either 40% or 49% which made $1.72 billion of stock available to new investors, both local and international, states the ADX. There are now 55 ADX-listed companies accessible to foreign investors, representing 80% of the exchange. The ADX also reports that 25 of the largest global asset managers are now registered on the exchange.
Abu Dhabi’s $7bn bonds listed on ADX
ADX and FTSE Russell to develop new indexes
In total there were 1,723 new investors in the first half, the vast majority (1,497) of which were retail or individuals, half of which were non-EU nationals, while 226 were institutional. The largest proportion of expatriate investors came from the UK, followed by the US and Luxembourg. “Our performance demonstrates that ADX is delivering on its key strategic objective of becoming more liquid and more accessible to a broader mix of investors,” said chief executive, Khaleefa Al Mansouri. He also said that the exchange plans to list its first ETFs later this year along with more real estate investment trusts on “a sophisticated and innovative digital platform, and with greater levels of transparency”. © 2020 funds global mena