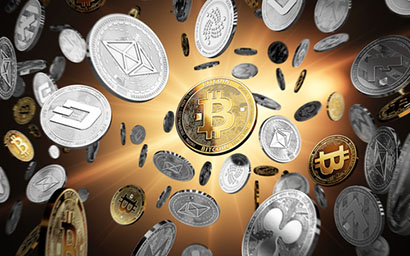 Abu Dhabi has announced the formation of a government body to discuss its strategy for regulating and promoting the world of virtual assets. The Abu Dhabi Blockchain and Virtual Assets Committee (ADBVAC) held its inaugural meeting in late August, chaired by Mohamed Ali Al Shorafa, chairman of the Abu Dhabi Department of Economic Development and chairman of the Securities and Commodities Authority (SCA). According to a statement, the committee will focus on creating a regulatory framework for virtual and blockchain assets that complies with anti-money laundering and counter-terrorist financing rules and helps build “an ecosystem that is safe, sound and transparent”. The committee will also be charged with making Abu Dhabi more competitive in the blockchain and virtual assets space, supporting the exchange of information and establishing best practice for participants.   The committee will consist of executives from Abu Dhabi Global Market, the SCA, state wealth funds ADQ and Mubadala, the Abu Dhabi Investment Office and professional services firm Mazars. “The committee is bringing together all the relevant stakeholders to build a robust, credible, and comprehensive regulatory and business ecosystem that addresses key risks and major governance issues, such as AML/CFT, investor protection, tech governance, and custody risk, to promote blockchain and virtual assets,” stated Al Shorafa. The launch of the ADBVAC comes five months after the establishment of the Dubai Virtual Asset Regulatory Authority. It also comes six months after the UAE was placed on a watch list by the Financial Action Task Force (FATF) over money laundering concerns.
Dubai crypto watchdog launches in metaverse
Dubai adopts virtual assets law
©2022 funds global mena