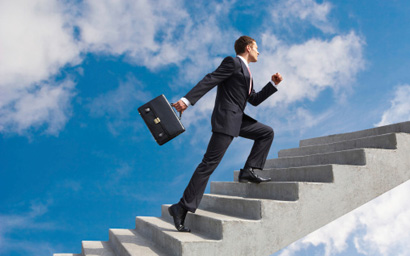 Kuwait-based Global Investment House has promoted three staff to its executive team as part of its development and succession planning.

With the approval of the Kuwaiti regulator, the firm has promoted Rasha Al-Qenaei, who joined the firm in 2010, to executive vice president of wealth management.

Global Investment House reported assets under management in 2014 worth the equivalent of $4.1 billion. The firm manages 24 funds including equity, private equity and real estate vehicles.

The firm's net profit for 2014 was $22 million, a sharp rise compared with the $6 million profit it reported for the previous year.