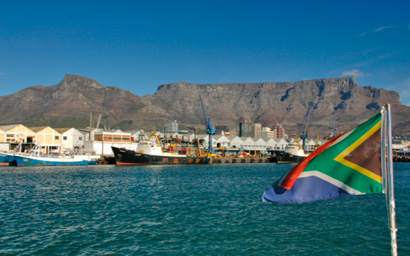 Standard Bank will provide custody and administration to the entire asset base of the Government Employees Pension Fund of South Africa, the largest pension fund on the African continent with more than 1.5 trillion rand ($400 billion) under management.

Johannesburg-based Standard Bank says the master custody and recordkeeping mandate will bring its assets under custody, admin and trusteeship to more than 8 trillion rand. The deal will see the bank provide custody services in more than 60 markets.

The bank has provided custody for the fund's fixed income portfolio since 1996.

The Government Employees Pension Fund has more than 1.2 million active members from 325 government departments. It has nearly 400,000 pensioners and beneficiaries.