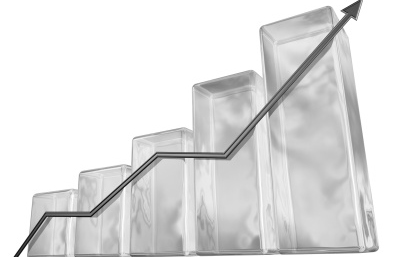 Average equity prices across the Middle East rose in January despite the price of Brent crude remaining below $50 a barrel for most of the month.

The Pan Arab Composite LargeMidCap index from S&P increased 2.2% during the month, driven by 3.7% growth in the Egyptian index and a 6.5% jump in the value of Saudi equities.

The rise in Saudi equities was notable because it came in the same month as the death of the Saudi monarch, King Abdullah, and followed a disastrous final quarter of 2014 in which the Saudi stock market lost about a fourth of its value – events that might have foreshadowed further price falls.

However, Tim Edwards, senior director of index investment strategy at S&P Dow Jones Indices, says the markets were pleased by the relatively smooth transition of power from Abdullah to the new king, Salman, whose "pledges of continuity in energy and foreign policies have reassured investors".

Not every market posted positive growth in January. The S&P index for the UAE fell 4.1% and the index for Qatar fell 3.7% during the month. S&P noted that its sharia-compliant indices generally outperformed conventional indices.