Kuwait to cut spending and run a deficit 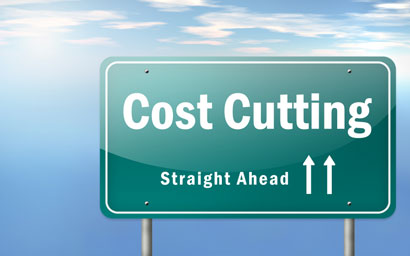 The Kuwait ministry of finance says it plans to cut spending by 18% for the financial year starting in April and expects to run a budget deficit of 8.2 billion dinars ($28 billion).

The dramatic tightening came after the fall in the price of Brent crude oil, which is currently less than $50 a barrel. The ministry said its projections assumed an average price of $45 for the year.

In its budget, published in Arabic on the ministry's website, the ministry also said it would seek to avoid wasteful spending policies and halt decisions on new public spending.

A country of about 4 million people, Kuwait has an estimated 10% of the world's proven oil reserves and gets more than 90% of its government revenues from selling oil.

Because of its high dependence on oil, the country expects to be badly affected by the recent collapse in oil prices. However, Kuwait has sizeable cash reserves to call on and says it may also resort to borrowing from local and foreign capital markets.

The ministry says it will continue to contribute to its Future Generations Fund, a sovereign wealth fund that invests overseas, but at a reduced rate compared to previous years.

Other oil-exporting Gulf countries, such as Saudi Arabia, say they will dip into foreign cash reserves to meet their spending commitments after the oil price fall. Bahrain and Oman, which are less wealthy and have less of a buffer to protect them against falling oil revenues, may be the worst affected.