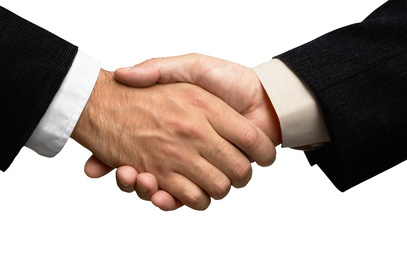 The fund will invest in large and mid-cap stocks across Europe and will follow a similar method to Pioneer's European concentrated equity strategy, which was launched in 2001 and has $1.3 billion (€1.2 billion) under management.

QInvest says the European Central Bank's quantitative easing programme – which began last week – together with a weak euro and low oil prices are positive drivers for European businesses and will create compelling investment opportunities over the mid-term.

The asset management arm of QInvest has sought to build its capacity for Islamic finance products in recent years, hoping to capitalise on demand for sharia-compliant funds from wealthy investors in the Gulf region.

In 2012, QInvest was reported to be acquiring Egyptian financial services firm EFG Hermes in a deal that promised to create a pan-Arab financial firm; however the deal stalled and was ultimately rejected by the Egyptian regulator in 2013.