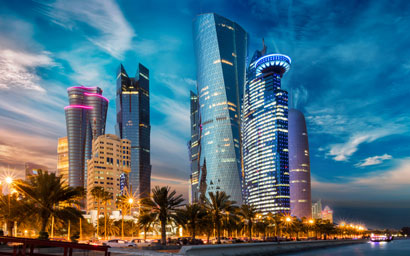 ADGM Authority to be led by Mark Nicholas Cutis