INSIDE VIEW: Nothing ventured, nothing gained 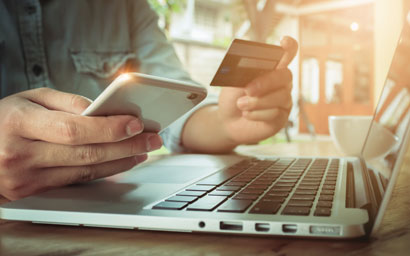