SOUTH AFRICAN INTERVIEW: A buying opportunity, if anyone will listen 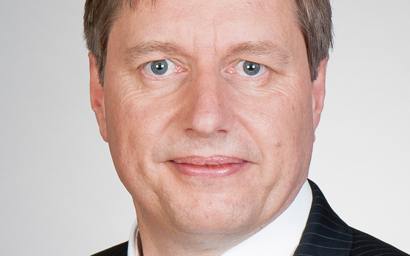