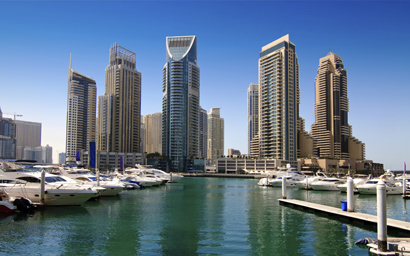 EFG International has been granted regulatory approval to open an advisory office in Dubai. The Swiss private bank will base the new office in the Dubai International Finance Centre and is set to begin operations on December 11. It will be led by Sascha Pietrek, a former Deutsche Bank executive, who was managing director of its Mena operations and also co-head of the German bank’s asset and wealth management office in Dubai. Pietrek, who will report to Adrian Kyriazi, head of continental Europe and the Middle East for EFG, will be responsible for launching the Dubai office as well as developing EFG’s presence in the region. “With the launch of our new advisory office in Dubai, we are convinced that we will be able to capture new growth opportunities in the region,” said Kyriazi. ©2019 funds global mena