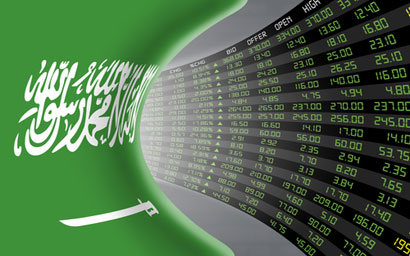 The Public Investment Fund (PIF), Saudi Arabia’s sovereign wealth fund, is hoping to buy English premiership football team Newcastle United. A consortium led by the fund, controlled by crown prince Mohammed bin Salman, has tabled a bid of £350 million ($445 million) to buy the club from retail tycoon Mike Ashley. The PIF is expected to provide most of the capital with private equity firm PCP contributing 20% of the total. In addition, a further £200 million will be made available to the club Ashley, who bought the club in 2007 for £135 million ($177 million), has been a controversial figure at Newcastle and is widely reviled by the club’s supporters for a perceived lack of investment. Ashley has reportedly been looking to sell the club for a number of years. A previous deal in 2017 with aforementioned PCP fell through over leaks to the media. A member of the UAE’s ruling family, Sheikh Khaled bin Zayed Al Nahyan, also made an unsuccessful bid for the club in 2019. Given the failure of previous bids and the central role of UK financier and owner of PCP Amanda Staveley who clashed with Ashley over a previous bid, a deal is far from assured. Staveley was, however, responsible for brokering the 2008 sale of Manchester City to Abu Dhabi royal family member Sheikh Mansour bin Zayed Al Nahyan. It is believed that Saudi Arabia is looking to follow the example of other wealth funds in the region by acquiring a football team playing in one of the world’s top leagues. Earlier this year another Saudi prince, Abdullah Bin Mossad Bin Abdulaziz al-Saud, gained full control of English premiership club Sheffield United. ©2020 funds global mena