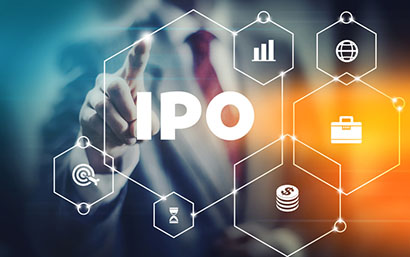 The long-planned initial public offering (IPO) of Saudi Aramco has been postponed just a week after it was reported that the Saudi government was ready to announce the listing. According to sources quoted by the Financial Times (FT), the state-owned energy company was set to release the prospectus for a domestic listing later this week. Instead it has decided to wait in order to give investors more clarity on its latest quarterly earnings which were affected by attacks on Saudi infrastructure in September. The attacks on two plants in Abqaiq and Khurais effectively knocked out half of Aramco’s crude output, equivalent to 5.7 million barrels per day. Aramco had initially insisted that the attack would not affect its flotation plans. A source quoted by the Wall Street Journal said: “[The Aramco board] wants to do all they can to hit the valuation target, so solid results after the attack will give them a stronger position.” It is not yet clear how long the delay will be, with reports that it will be a matter of weeks rather than months. Much will depend on whether the Saudi government believes it will get close to the $2 trillion valuation that Crown Price Mohammed Bin Salman has placed on the company. According to the FT, however, overseas institutional investors are not interested in valuations greater than $1.2 trillion. The domestic listing is likely to focus primarily on sovereign wealth funds in the region as well as retail investors in the kingdom with banks expected to set up a number of funds to allow retail investors access to shares. ©2019 funds global mena