Mumtalakat receives $4bn of orders for its $500m sukuk 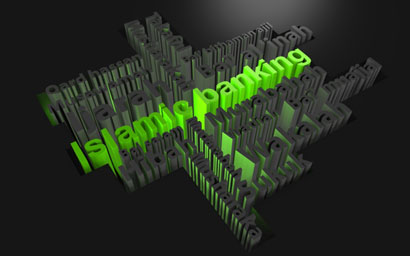 Bahrain sovereign wealth fund Mumtalakat has seen strong demand for its recently issued sukuk having received orders in excess of $4 billion for a $500 million Islamic bond. According to Mumtalakat chief executive, Khalid Al Rumaihi, the demand was somewhat unexpected. The wealth fund raised a similar amount in 2019 for a $600 million sukuk. However, the latest sukuk is the first debt instrument to be issued in 2020 within the Mena market and was seen a test of the region’s market conditions following the tensions between Iran and the prospect of military conflict. The yield on the sukuk stands at 4.25% while the issuance will last for seven years. Al Rumaihi said that the proceeds from the sukuk will be used to help diversify Mumtalakat’s investments in various sectors. ©2020 funds global mena