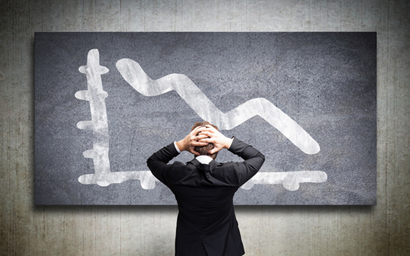 A number of the biggest sovereign wealth funds in the Mena region have embarked on a shopping spree, snapping up assets in distressed markets. The purchases come despite a forecast that the region’s funds could see their assets decline by close to $300 billion while on a global level, sovereign wealth funds could suffer a paper loss in the region of $67 billion. Primary among the buyers has been Saudi Arabia’s Public Investment Fund (PIF), estimated to have more than $320 billion in assets. In recent weeks, the fund, led by crown price Mohammed Bin Salman, has made investments in cruise operator Carnival, large oil companies Royal Dutch Shell, Repsol, Equinor and Eni. Most recently, it moved a significant step closer to securing a stake in English Premier League football club, Newcastle United. Comments from a senior Saudi official, reported by the Financial Times, said that the kingdom had set up a dedicated team to pursue a “mix of strategic and opportunistic” investments in assets which have seen their valuations hit hardest by the current pandemic. The strategy includes sectors such as logistics, technology and healthcare, which it expects to bounce back as part of a global recovery.
Egyptian SWF to offer shares in military-owned companies
Qatar SWF buys $450m stake in Indian power company
ADIA commits $500m to Indian distressed fund
Meanwhile the Abu Dhabi-based Mubadala fund is reportedly seeking to acquire stakes in healthcare technology while the Qatar Investment Authority is also considering investment opportunities given the current volatility in the markets, according to the Financial Times. The cash-rich Mena funds also invested heavily in the wake of the global financial crisis of 2008 at a time when those same Mena economies were less affected than their Western counterparts. The Mena funds have, however, been badly affected by both the coronavirus and the collapse in oil prices but this double blow has also increased the need to broaden their portfolios away from oil-based assets. © 2020 funds global mena