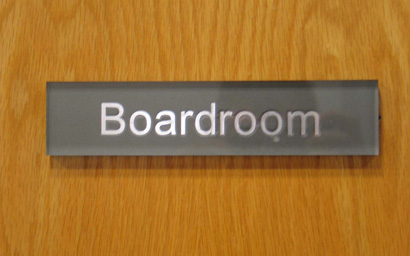 The former chief executive of Mashreq Bank, Abdullah Abdul Aziz Al Ghurair, has been appointed as chairman of the Dubai-based institution. He replaces his father and outgoing chair Abdullah Ahmed Al Ghurair, who is stepping down after 23 years in the top role. The vacated chief executive position will be filled by Ahmed Mohamed Abdelaal, who has been promoted from his former role of head of corporate and investment banking. The new chairman spent 30 years as chief executive during which time the bank rose to become one of the largest in the region. According to Mashreq, Al Ghurair will continue to provide “strategic counsel and guidance to the bank’s executive leadership”. “It is with great humility I will be taking up the new role, building on the legacy of my father’s work,” he said. “We had planned this transition some time ago and Ahmed was brought onto the leadership team two years ago with that in mind.” ©2019 funds global mena