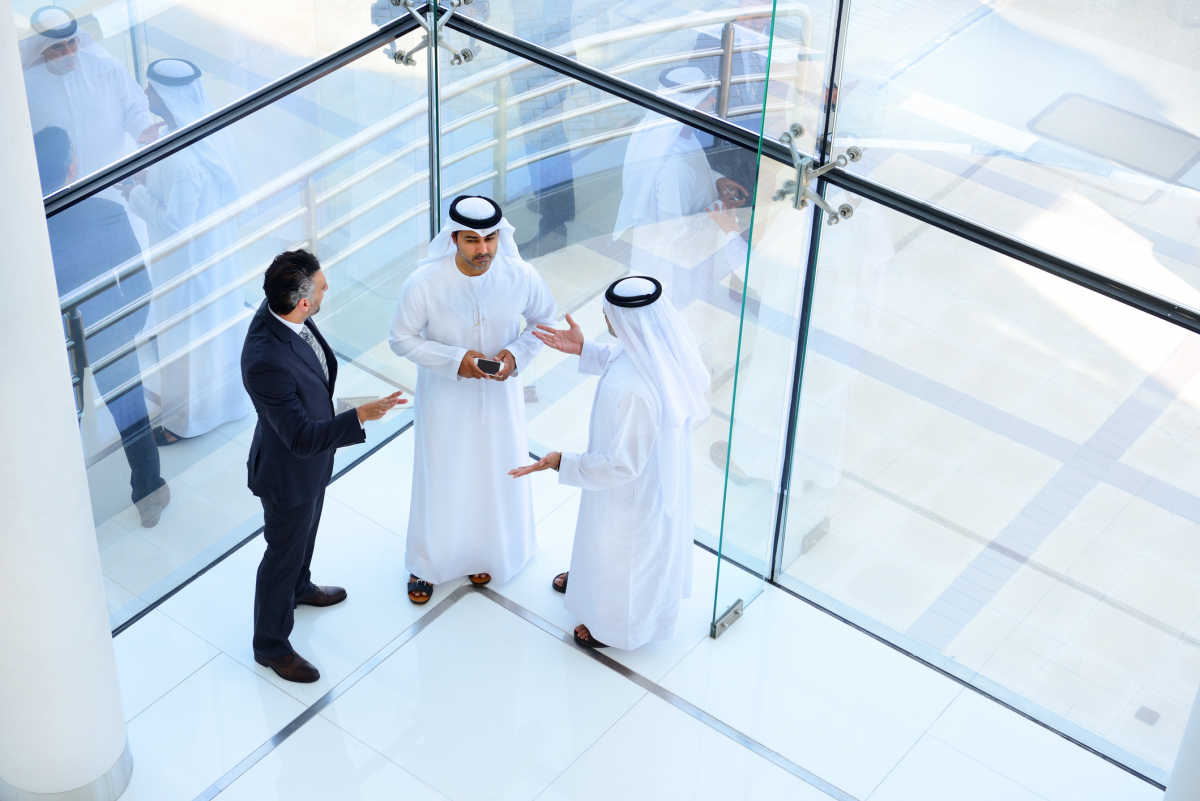 High-profile investors, fund managers and politicians returned to Saudi Arabia’s flagship investment conference, following the fallout from Jamal Khashoggi’s demise.The Future Investment Initiative (FII), also known as Davos in the Desert, is seen as a key event for crown prince Mohammed Bin Salman. Among this year’s attendees was a US delegation of Treasury secretary Stephen Mnuchin, energy secretary Rick Perry and White House adviser Jared Kushner, as well as Brazil president Jair Bolsonaro and Indian prime minister Narendra Modi. Also in attendance were the heads of fund managers Blackstone and BlackRock and the chief executives of Citigroup, HSBC and Credit Suisse. Organisers claimed that more than 6,000 executives attended the event while the Saudi sovereign wealth fund reportedly signed more than 24 investment deals worth in excess of $20 billion.  One of the subjects brought up at the various sessions and panel debates was the Aramco IPO, which has been repeatedly postponed for the last two years. Saudi minister of energy, Abdulaziz bin Salman Al Saud, was non-committal when asked about a possible date for the flotation. “[The IPO] is going to come soon… but it will come in the right time with the right approach and definitely with the right decision. And it will be a Saudi decision, first and foremost, specifically Prince Mohammed [Bin Salman’s] decision,” said the minister. ©2019 funds global mena