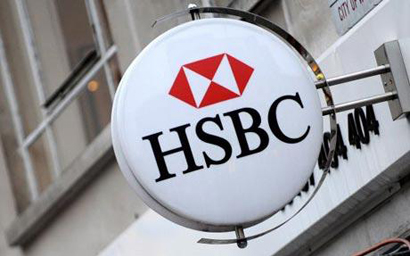 Global banking giant HSBC is reportedly considering an exit from Turkey’s banking market due to economic and political volatility in the country. News of the possible move, reported by Reuters, comes amid a broad cost-cutting exercise announced by the bank’s interim chief executive Noel Quinn. In addition to seeking a buyer for its Turkish business, HSBC is also looking to either sell or scale down its operations in Oman, as well as Greece and Armenia. No final decision has been taken and HSBC has declined to make any comment. Should the bank follow through on the plan, it would mark one of its most significant retreats from a country in recent years. HSBC has been in Turkey since 1990. It is not the first time HSBC has considered leaving Turkey. In 2015, it sought a buyer for its Turkish operations with Dutch bank ING reportedly one of the interested parties. Instead though, HSBC has looked to reduce its Turkish presence, shrinking its staff numbers from 6000 in 2013 to around 2000 in 2018. Branches have been similarly reduced over the last five years, from 315 to around 80. The Turkish currency crisis in 2018 may well have proved to be the last straw for HSBC given that the Turkish lira dropped in value by 30% and the government introduced a series of new regulations for all financial services firms. ©2020 funds global mena