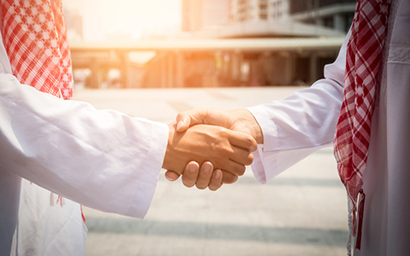 The Dubai Financial Market (DFM) has settled its first repurchase (repo) transactions. A repo agreement enables holders of securities on the exchange to borrow money using those shares as collateral, setting a price at which those shares can be repurchased at a future date. The method is seen as a way to generate additional liquidity for equity assets and as an alternative to traditional bank and broker-based loans. The DFM’s repo infrastructure, the first in the region, was launched in April 2018. The first transactions involved six million Gulf Navigation shares and 45 million Drake & Scull International shares. Equities First Holdings, a London-based shareholder financing company, was the first repo transactions provider. Maryam Fikri, chief operations officer and head of the clearing, settlement and depository division at DFM said the successful repo settlement shows the exchange is “creating value for its investors”, which it hopes will “lead to further improvement in trading activity” and encourage the creation of new products. ©2018 funds global mena