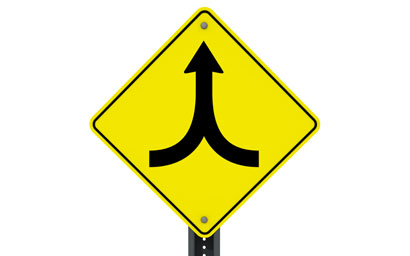 Financial institutions in the UAE could be forced to consolidate if the current Covid-19 crisis continues, ratings agency Fitch has warned. The current pandemic and lower oil crisis could trigger a wave of mergers and acquisitions among banks and other financial firms according to new analysis. Banks with weaker franchises could be especially vulnerable to a deterioration of credit profiles, states Fitch. Banks in the UAE have an average “BBB" viability rating (VR), which is heavily dependent on asset quality. “Capital and liquidity buffers should protect VRs in the short term, but if operating conditions remain difficult for a prolonged period, downgrades are likely, especially for banks with weaker capital buffer,” Fitch stated. “Smaller banks are generally more vulnerable, as they have weaker franchises, thinner capital buffers, and lower revenue generation and diversification.” Consolidation has been a prominent feature of the UAE’s financial services sector for some time. In 2019 three of its biggest banks – Abu Dhabi Commercial Bank, Union National Bank and Al Hilal Bank – joined forces. Meanwhile two of the most prominent asset managers in the region, Gulf Capital and Waha Capital, held merger talks in May 2019. © 2020 funds global mena