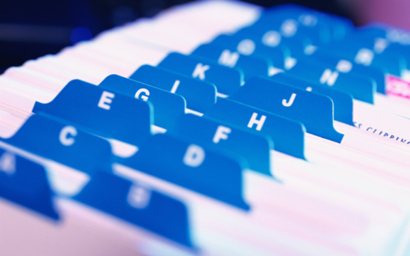 Boursa Kuwait is to adopt the Industry Classification Benchmark (ICB) from index provider FTSE Russell for all of its listed equity stocks. The ICB is used as an industry classification tool for listed companies and securities. It ascribes four levels of classification based on a company’s primary source of revenue. The application of the standard comes ahead of the upcoming promotion of Kuwait to secondary emerging market status, which was awarded by FTSE Russell back in September 2017 but will only become effective in September 2018 in two 50% tranches.  Boursa Kuwait’s chief executive Khaled Abdulrazzaq says the adoption of the ICE benchmark will ensure that the exchange adheres to international standards and increases transparency. He said it was “an important milestone on our journey and goal of developing a liquid, reliable and sound capital market providing issuers with efficient access to capital and investors with diverse return opportunities”. While the ICB has been widely adopted by European exchanges, the licensing deal with Kuwait Boursa is the first such arrangement in the Mena region. ©2018 funds global mena