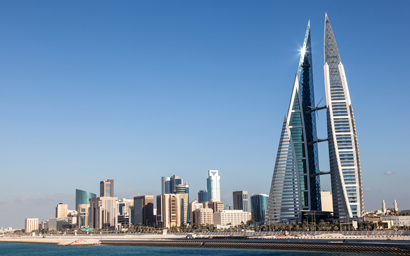 Bahrain’s government is planning to establish a new unit to provide accurate information on its real estate market for investors and developers. The statistics and information will be used by investors and developers to support their “decision-making” according to a report provided by the state-run Bahrain News Agency. The new entity was announced at the latest meeting of the Real Estate Regulatory Authority (Rera) by chairman Shaikh Salman bin Abdulla bin Hamad Al Khalifa. The initial reports will be made available to investors at the end of 2019 or early 2020 said Shaikh Salman. He said that the project is designed to encourage greater investment and liquidity in Bahrain’s real estate sector, which he described as “a key pillar of the national economy”. Rera was established in 2017 to align the regulation of Bahrain’s real estate sector in line with international best practice and promote greater international investment. ©2019 funds global mena