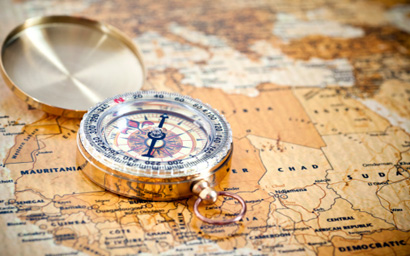 A European fund manager focused on Africa has announced its first investment in Morocco. Amethis has acquired a majority stake in Magriser, a distributor of micro-irrigation and equipment and solar pumping systems. The capital will be used by Magriser to fund a new growth phase, including the launch of a micro-irrigation pipe production unit planned for later this year with a target of expanding its activities to Sub-Saharan Africa. The firm made the investment via the Amethis Mena Fund II, a Luxembourg-based Sicav. According to the fund manager, Magriser, will embark on a new development phase. In a statement, Amethis said: “In Morocco, a country affected by water stress, 70% of water use is agricultural. Thanks to its advanced micro-irrigation solutions, Magriser helps farmers every day to reduce water input while improving agricultural productivity. “Magriser's irrigation systems save 100 million m3 of water each year, the equivalent of the annual consumption of 4 million people in Morocco.”
Moody’s upgrades Morocco’s credit profile
Morocco invests $100 million in green bonds
©2021 funds global mena

The Middle East is central to global ESG development