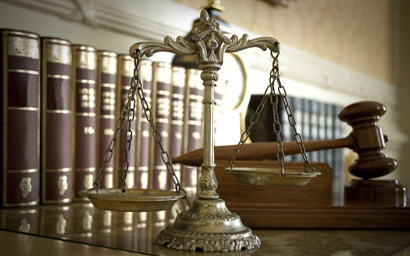 International Petroleum Investment Corporation (Ipic), a subsidiary of Abu Dhabi state fund Mubadala, has decided not to pursue a lawsuit against Goldman Sachs over the bank’s dealings with the Malaysian state fund, 1Maylasia Development Berhad (1MDB). The move was announced just prior to Goldman reaching a US$2.9 billion settlement with international regulators, marking the first criminal settlement in the investment bank’s history. In a statement reported by Reuters, Ipic said: “Following collaborative discussions, the International Petroleum Investment Company is dismissing its lawsuit against Goldman Sachs, related to issues regarding 1MDB.” The suit was filed in 2018 in New York and alleged that Goldman and two unidentified executives from 1MDB had conspired to bribe two Ipic executives.
Mubadala suspends Goldman over 1MDB lawsuit
The money laundering scandal around 1MDB first emerged in 2015 when then-prime minister Najib Razak was accused of funnelling $700 million from the state fund. Goldman reached a $3.9 billion settlement in September with Malaysian authorities. The US investment bank then agreed to pay $2.9 billion to settle an investigation led by the US Department of Justice and involving regulators from the UK, Singapore and Hong Kong.
© 2020 funds global mena