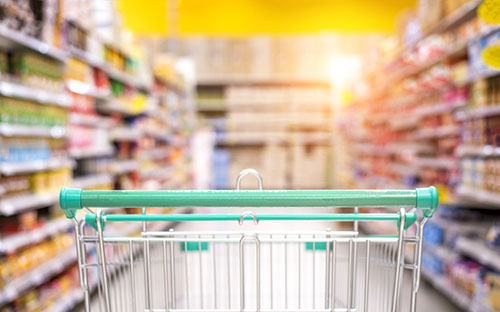 It has been reported that an investment company backed by the Abu Dhabi royal family has acquired a $1 billion stake in the hypermarket chain, Lulu Group. Abu Dhabi’s Sheikh Tahnoon Bin Zayed Al Nahyan purchased a 20% holding in the grocery group, one of the largest in the Middle East, according to Bloomberg. The deal would rank as one of the biggest consumer deals in the UAE in recent years. It is not clear which of the Sheikh Tahnoon’s numerous investment entities has made the acquisition, or if it has been made in a personal capacity, said Bloomberg. In addition to chairing the emirate’s biggest bank, First Abu Dhabi Bank, the sheikh is also the chairman of Royal Group, an investment firm launched in the late 1990s with holdings in media, trade, financing and real estate among other industries.
UAE central bank appoints new governor
Lulu Group was founded in 2000 by Indian entrepreneur, Yusuff Ali. In 2019 it had a turnover in excess of $7 billion and employs more than 50,000 people. © 2020 funds global mena