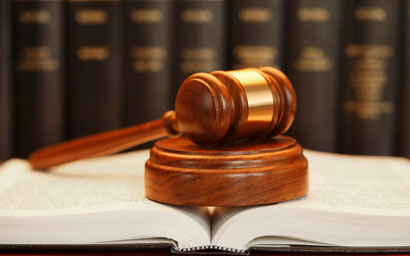 Arif Naqvi, the founder of Mena-based buyout form Abraaj, has been handed a three year sentence in absentia by a UAE court over a case involving low cost airline, Air Arabia. The Sharjah-based airline, for which Naqvi was a board member, had lent money to Abraaj which was then used to cover losses in the firm’s funds and to mislead investors, according to US prosecutors. It is not the first time that Naqvi has fallen foul of the Sharjah court. He was previously sentenced to three years for writing bad cheques, although the case was dropped when a settlement was reached with the plaintiff. Naqvi is also facing fraud charges in the US and is currently under house arrest in the UK after paying the largest ever security bond ordered in the UK as part of his bail conditions. Despite the mounting charges facing Naqvi and other Abraaj executives, he maintains his innocence and expects to be cleared of all charges. ©2019 funds global mena