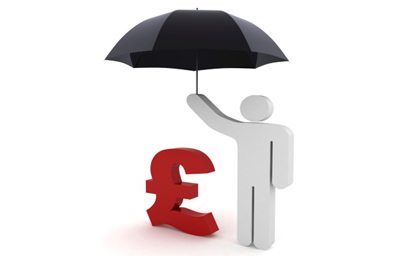 Insurance industry assets in the UAE rose nearly 17% last year to the equivalent of more than $12 billion.

Of this sum, 60.5% was invested in equities and bonds, according to the 2015 annual report from the Insurance Authority of the UAE.

Sultan Al-Mansouri, minister of economy and chairman of the authority's board, says the asset growth demonstrates "the importance of this sector and its vital role to the national economy".

Premiums in the country's insurance sector also increased during 2015 by more than 10%, according to the report, with further growth predicted.

There were 61 entities registered with the authority as of the end of 2015, of which 34 were national insurance companies and the rest foreign firms.

Insurance companies are seen as important clients of asset managers, both as providers of institutional mandates and as distributors of funds to retail investors, for instance in the form of life insurance wrappers.